Our Money Pot system is a mean to aggregate and distribute all of the 75% fees collected on our AMM. But instead of promising a buy-back & burn (which often never comes...), the fees become dividends for our investors... the U235 holders !

To sum it up in one sentence : everyday, the distributed dividends are the fees collected during the previous day (+ optional bonus).

That's not all : those dividends will be in very well-known BSC crypto-currencies !

Indeed, all those dividends will be swapped before their distribution by the FeeManager contract into a predefined list of tokens. At first, it will only be wBNB and BUSD, but other tokens can be added any time for any duration.

Let's dive a bit more into our distribution system : there are three different Money Pots (MP): the Current MP, the Pending MP and the Bonus MP.

It's the MP containing the rewards that are distributed in the current cycle.

Each cycle will have a 24h duration. It means that from the beginning of this cycle until its end, the MP will distributed evenly its content at each block :

For example, if we consider that the Current MP has 1000 TOKEN to distribute at the beginning of a new cycle, and that a 24h cycle is 28800 blocks, there will be a reward of (1000/28800) TOKEN each block. This reward will be split evenly between all the U235 holders (of course, proportionally to their U235 share of the circulating supply).

At the end of its cycle, the emptied Current MP will be refilled by the Pending MP.

It's the MP which receives all of the 75% fees collected on our AMM.

At the end of a 24h cycle, it empties itself into the Current MP for the new distribution cycle.

It's a special MP with which the team can interact, only in the following ways :

This is a way for the team to give to U235 holders regular bonuses and/or to adjust the rewards before a new cycle.

To avoid a disproportional dividends distribution during the launch of our protocol, we chose to set an exception for the first 48 hours after the swap launch. During this period, all of the fees will be automatically sent to the Bonus MP.

This way, we'll have a solid basis to distribute regular complements to our dividends. 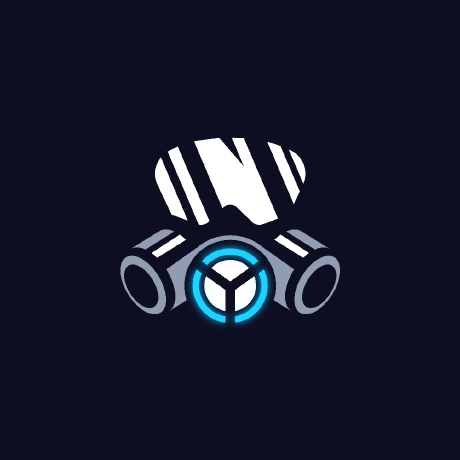